Follicular Unit Extraction in the Philippines

Follicular Unit Extraction is a modern hair transplant technique that involves the extraction of individual hair follicles from a donor site. It's a minimally invasive hair restoration procedure that demands careful precision to achieve the best results. Svenson is a leading FUE hair transplant clinic in the Philippines with expert treatment and aftercare. We have perfected hair implant techniques to help clients get back natural-looking hair that regrows along with their confidence. 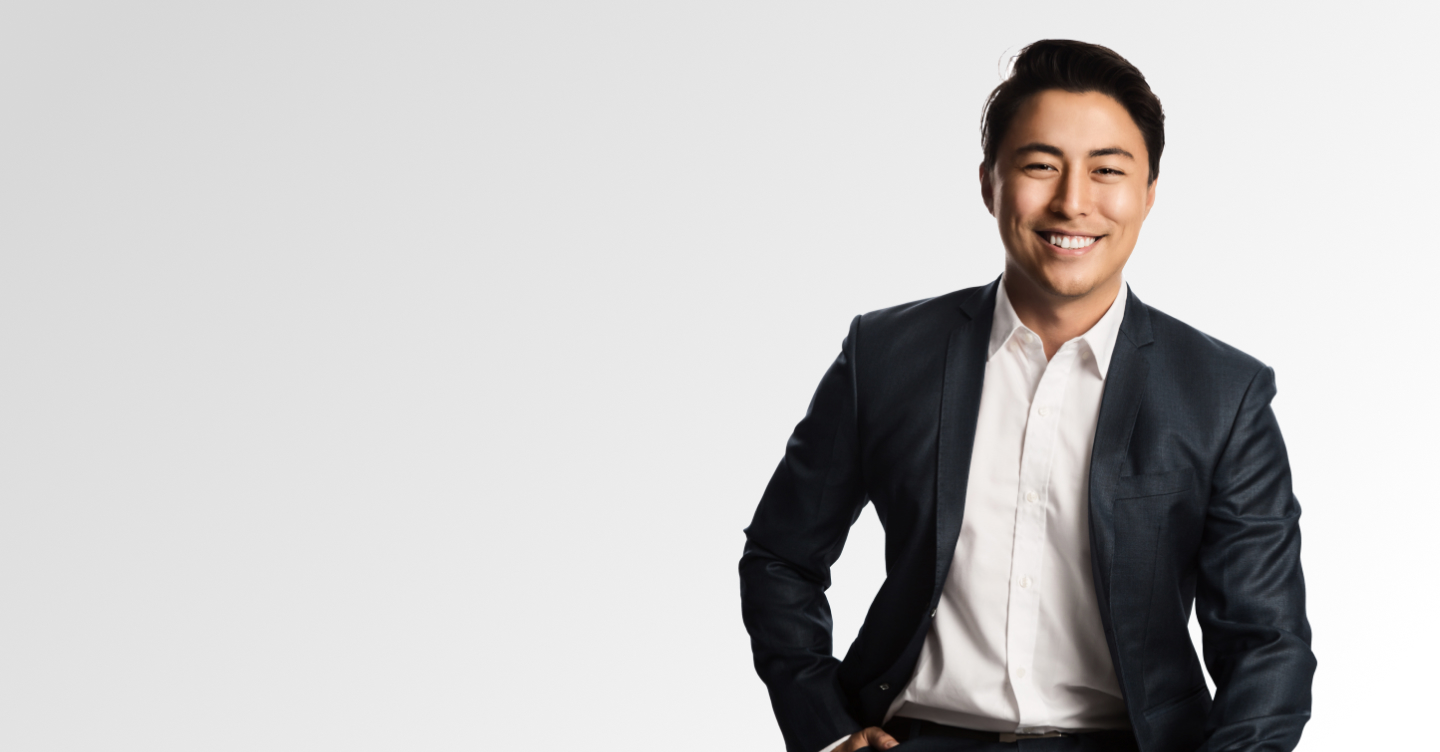 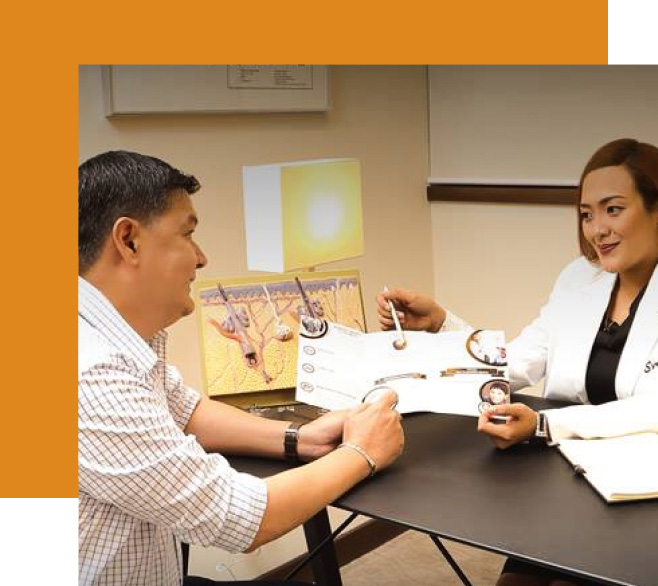 How Does the FUE Procedure Work?

Follicular unit extraction works by extracting individual follicles — typically groups of one to four hairs — from a donor site and transplanting these to the thinning or balding areas of the scalp. The extraction method utilizes a micro surgical extraction instrument to remove the follicles. The instrument is between 0.6 mm and 1.0 mm in diameter.

The surgeon, with the use of specialist micro surgical needles, will then puncture the recipient area of the scalp to receive the grafts. A follicular unit extraction can be finished in either several small sessions or in one long session. While the procedure tends to take longer than strip surgery, it doesn’t leave the typical and obvious scars of FUT.

The length of a follicular unit extraction procedure varies, but it usually depends on the number of grafts needed. A smaller procedure, where only 500 grafts are needed, can be done in a couple of hours. However, larger numbers of 3,000 to 4,000 grafts will require sessions that can take up to 2 to 3 days.

As a leading FUE hair transplant clinic, our board-certified surgeons are experts at inserting the grafts at the perfect angle and density to match your original hair. This ensures that the pattern and distribution resemble your natural hair.

Follicular unit extraction is widely known to be an effective hair transplant technique and you’ll achieve the results you desire at Svenson, the leading FUE hair transplant clinic in the country. What makes our service the best FUE hair transplant method is the way our experienced specialists carefully map your hair growth before implantation. This ensures they know where and on what angle to carefully place each follicle.

Unlike FUT strip surgery, FUE does not require large areas of the scalp to be collected or harvested. It also won’t leave a linear incision or scar on the back of your head. As individual follicles are removed, they will only leave small puncture scars, which are virtually invisible to the naked eye. You will also hardly experience any post-surgical discomfort or pain – with the average recovery or downtime being less than a week.

It’s a big investment but if you’re looking for effective FUE hair transplant in the Philippines, your experience at Svenson is more than worth it. After you have a successful FUE hair transplant with us, your donor hair will grow, move, and feel the way it used to. It will grow exactly like normal hair!  No need for pills and potions, just real and natural hair growth. 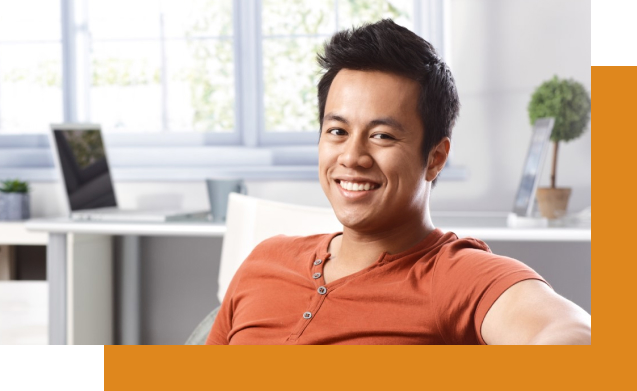 What is the difference between FUE and FUT?

During FUT, a whole strip of skin from the donor area is removed from the back of the head. The hair follicles will then be extracted from this strip. In FUE, the follicles are taken directly from the scalp individually.

Additionally, in FUT, the entire strip of the hair is collected in one go and then later dissected into individual follicles. This can leave a noticeable lateral scar along the back of the head. During FUE, groups of between one and four hairs are extracted individually from the scalp and then transplanted to the recipient site, where it tries to mimic the pattern of the hair that used to grow there. This makes scarring on the scalp virtually unnoticeable.

When it comes to recovery or down time, there isn’t much of a difference between FUE and FUT. If you invest in the best FUE hair transplant, there will be minimal bleeding, and downtime or recovery usually only takes a week.

Am I suitable for an FUE hair transplant?

It can be difficult to know if an FUE hair transplant is suitable for you, or even if you are a good candidate for the procedure. One of the things that you need for FUE to be successful is to have healthy hair growth at the sides and back of the head. They will serve as the donor area where the surgeon will harvest follicles from. Other factors, such as hair texture, color, curliness and waviness may also affect the overall cosmetic result.

But the quickest way to find out if FUE is good for you is to book a consultation with an expert from an FUE hair transplant clinic like Svenson. We can easily help you with any concerns or questions, and determine whether or not you would be a suitable candidate for FUE.

Typically, there will be no visible scarring if you undergo the procedure at a reputable FUE hair transplant clinic like Svenson.  As the grafts are harvested individually, you won’t require any stitches unlike the traditional strip method of hair transplants. Your scalp will naturally heal within two weeks after the procedure. After three to four months, you will start to notice new hair growth.

Is an FUE hair transplant permanent?

Hair transplantation is currently the only hair restoration treatment that provides permanent results. This is why an FUE hair transplant is often the preferred procedure of many clients dealing with hair loss. Other treatments may be used in conjunction with an FUE hair transplant, such as medications or aftercare to help retain the health or enhance the strength of the existing hair.

As the “donor” hair targeted will not be affected by the DHT hormone, FUE hair transplants done correctly will provide a natural-looking and permanent result.

Is an FUE hair transplant painful?

As a top provider of FUE hair transplant procedures in the Philippines, all of Svenson’s FUE procedures are performed under a local anesthetic administered by our expert hair surgeons. You will be awake during the entire procedure but you will not feel any pain or discomfort throughout.  Depending on the number of hair/grafts required, the procedure may take an entire day. It’s best to clear your schedule once we’ve booked you a session.

During the recovery process, you will experience some mild discomfort, but this typically only lasts around seven days. The risk of complications that come with FUE is relatively low.

With over 30 years of experience when it comes to hair loss and scalp management, Svenson is one of the best FUE hair transplant clinics in the Philippines. We offer the most comprehensive and advanced solutions for a wide range of hair loss and scalp problems, be it surgical or non-surgical options. Our trichologists provide only correct diagnosis and tailor personalized programs for your unique concerns.

For more information and inquiries about our FUE hair transplant, contact us today. 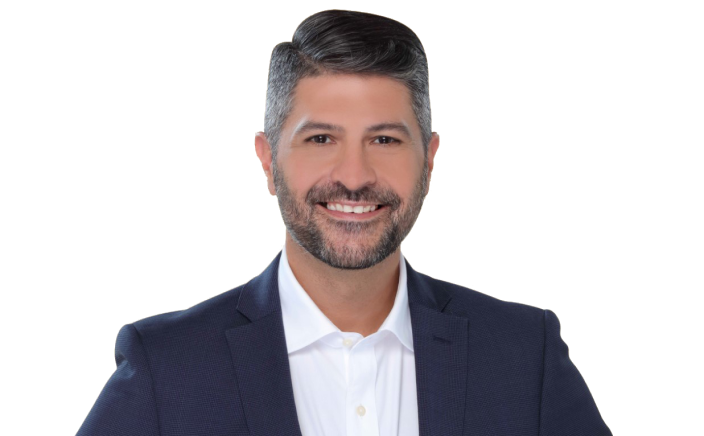 svenson.com.ph uses cookies to ensure you get the best experience while browsing the site. By continued use, you accept our use of such cookies and you agree to our policy.