4 Reasons Why Hairloss Hinders Your Success in the Workplace 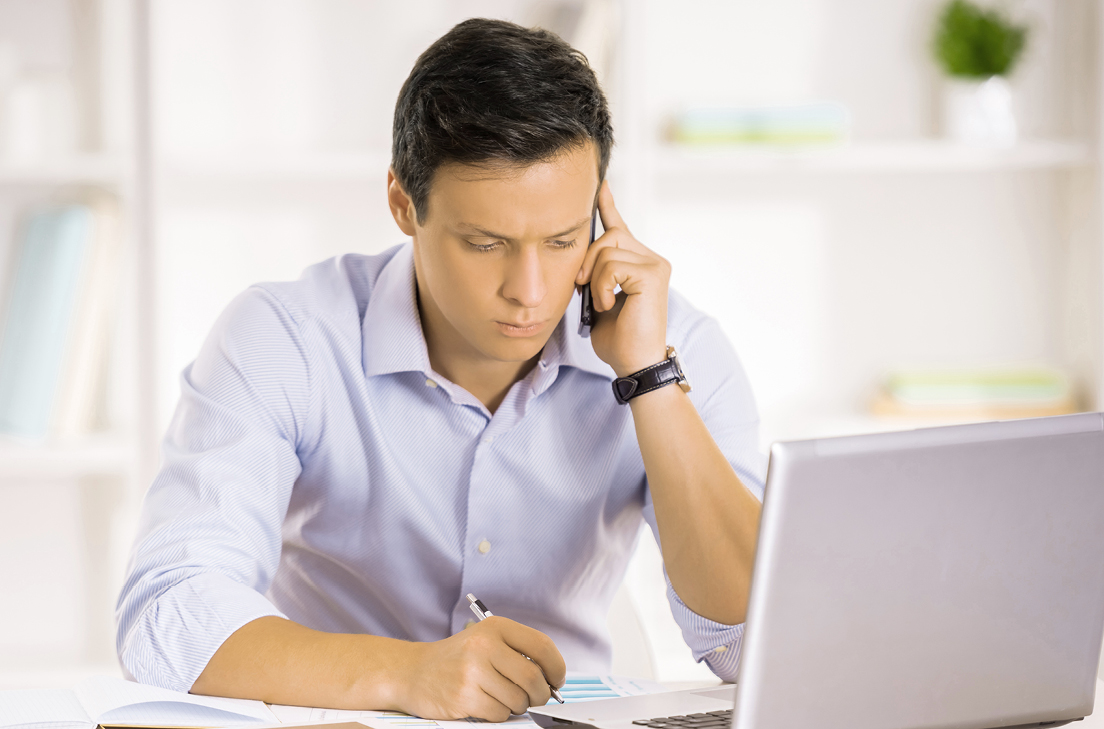 Did another colleague beat you again to a promotion you’ve been working hard for? That’s really frustrating. In the ideal workplace, people are judged solely by their skills, performance, and drive for excellence. But in the real world, talent and hard work can only take you so far.

In the workplace, your confidence matters as well. You need it to boost your presentation, negotiation, and interpersonal skills. But if you’re having self-image issues like hairloss in your 20s or 30s, they could affect your self-esteem and, eventually, your chances of career growth.

As much as you’d like to believe that looks have nothing to do with professional advancement, various studies have proven otherwise. Attractive people are hired sooner, paid more, and promoted faster than their less attractive colleagues. Getting ahead at work isn’t only about making an effort to look good and feel good—it’s all about being a total package so that you can prove that you deserve to take your career up a notch.

Here are the different ways hairloss hinders your chances of getting your dream job, raise, promotion, and opportunities to grow in the workplace.

Hairloss can hurt your self-image and confidence 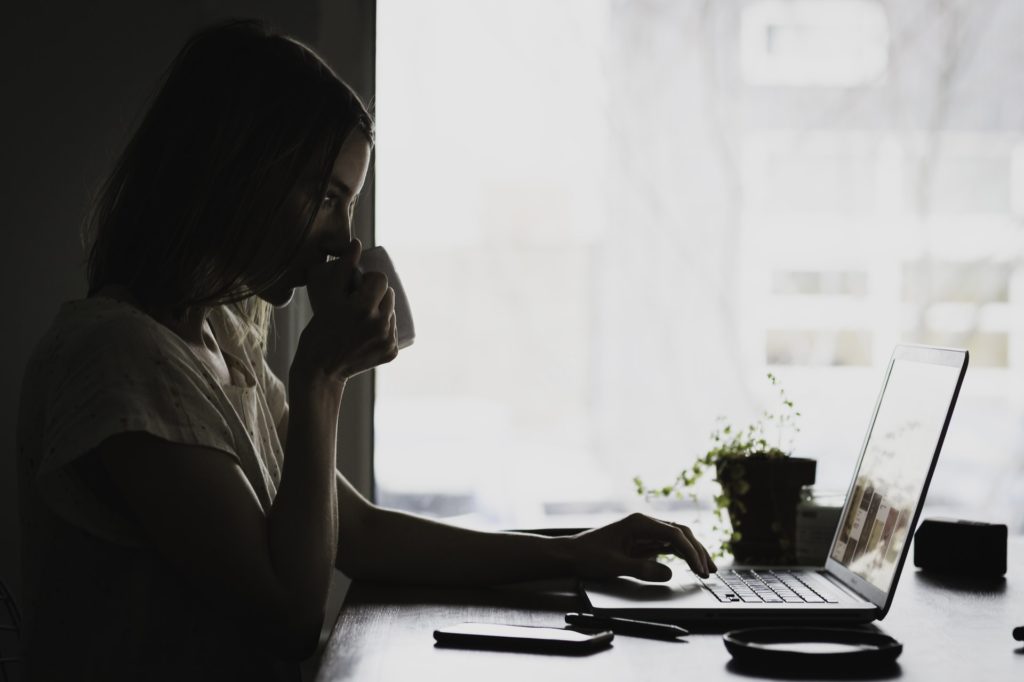 Feeling overly conscious about your hairloss? Does it bother you that your coworkers get shocked when they learn that you’re actually younger than you look?

You’re not alone. A study by Charité – Universitätsmedizin, a teaching hospital in Berlin, discovered the serious psychological effects of hairloss: low self-confidence and extreme feelings of unattractiveness. In worst cases, hairloss can trigger body dysmorphia (a mental disorder in which people worry too much about flaws in their looks) and trichotillomania (a hair-pulling disorder).

Hairloss can also increase the risk of anxiety and depression, according to this review of research about the psychological impact of alopecia.
The emotional suffering caused by hairloss is more devastating to women than men. According to a study published in the Journal of the American Academy of Dermatology, women tended to be more upset and worried about losing hair than men did.

Lack of confidence is a bane to your career prospects. It affects your presentation, negotiation, and other skills that require assertiveness and the ability to carry and express yourself.

This is one of the reasons why TV host Tonipet Gaba decided to get a hair transplant from Svenson. Having a head full of hair doesn’t only look good (especially for on-cam talents like him) but also boosts confidence and overall well-being, he said. 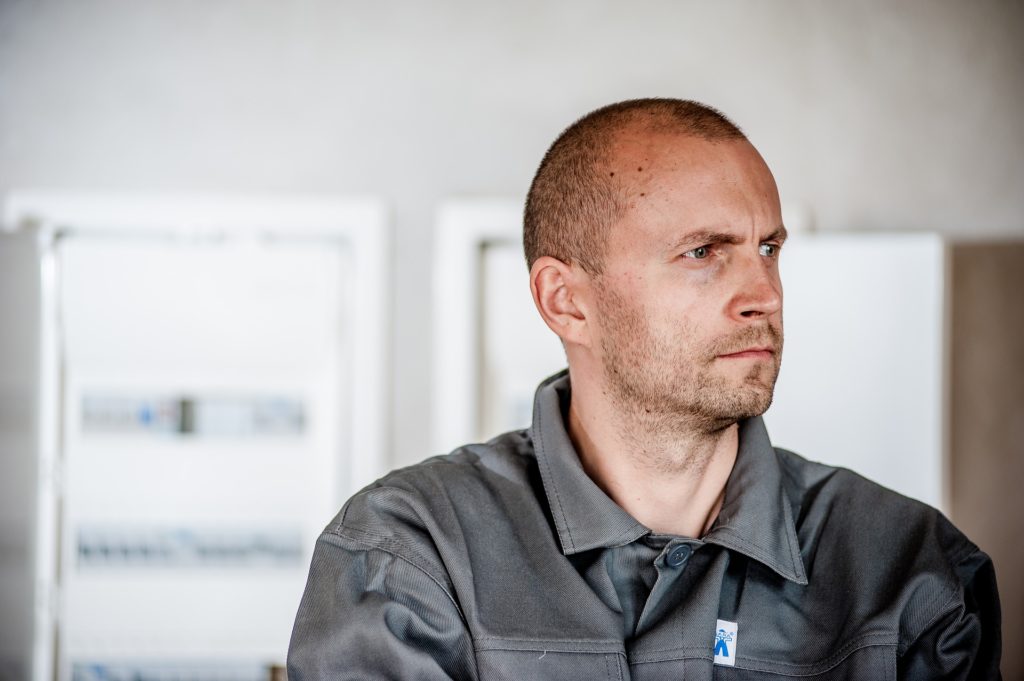 Did you know that it takes only a fraction of a second to form a lasting impression?

Findings of experiments by Princeton University psychologists reveal that people take 0.1 seconds to judge a person, and that impression doesn’t change even with longer exposures.

So whether you’re in a job interview trying to impress a prospective employer or in a business meeting selling an idea to your client, people might find it hard to focus on your merits when they get distracted by your thinning hair or receding hairline.

Especially if you’re applying for a front-line job like sales officer, hiring managers consider candidates who will represent their business best to customers.

In fact, 57% of hiring managers said that “qualified but unattractive” jobseekers would have a harder time getting hired for a job, according to a Newsweek survey.

You’ll have a lesser chance of earning more money 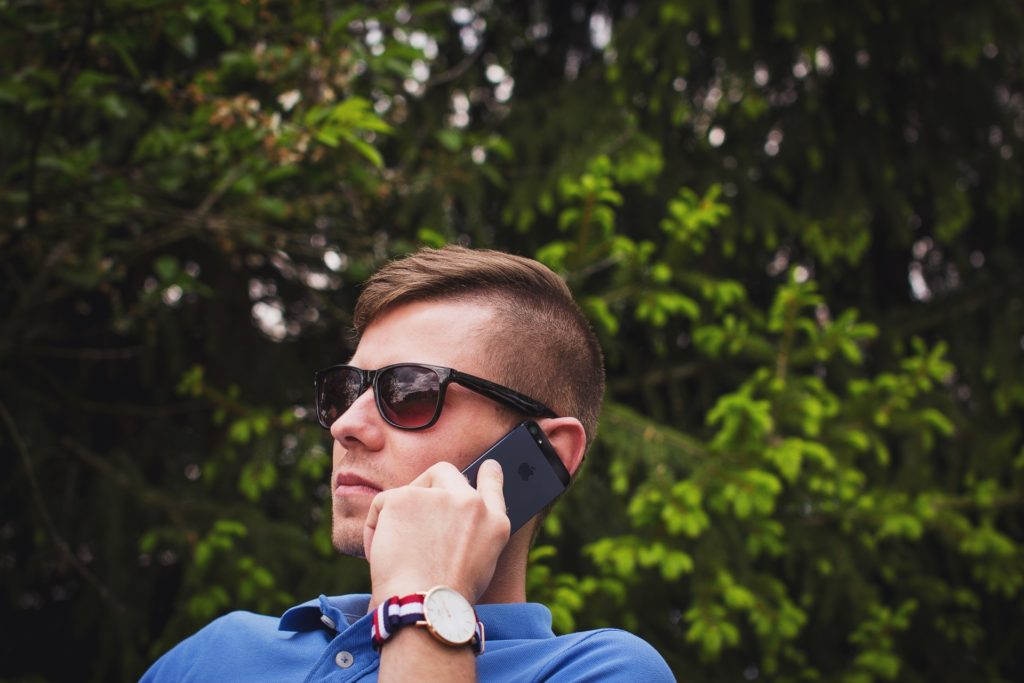 Many studies confirm what you don’t want to hear: attractive employees get paid more.

Economist and author Daniel Hamermesh reviewed such studies and concluded that attractive men and women earn 3% or 4% more than people with below-average looks and enjoy extra perks and benefits on the job. 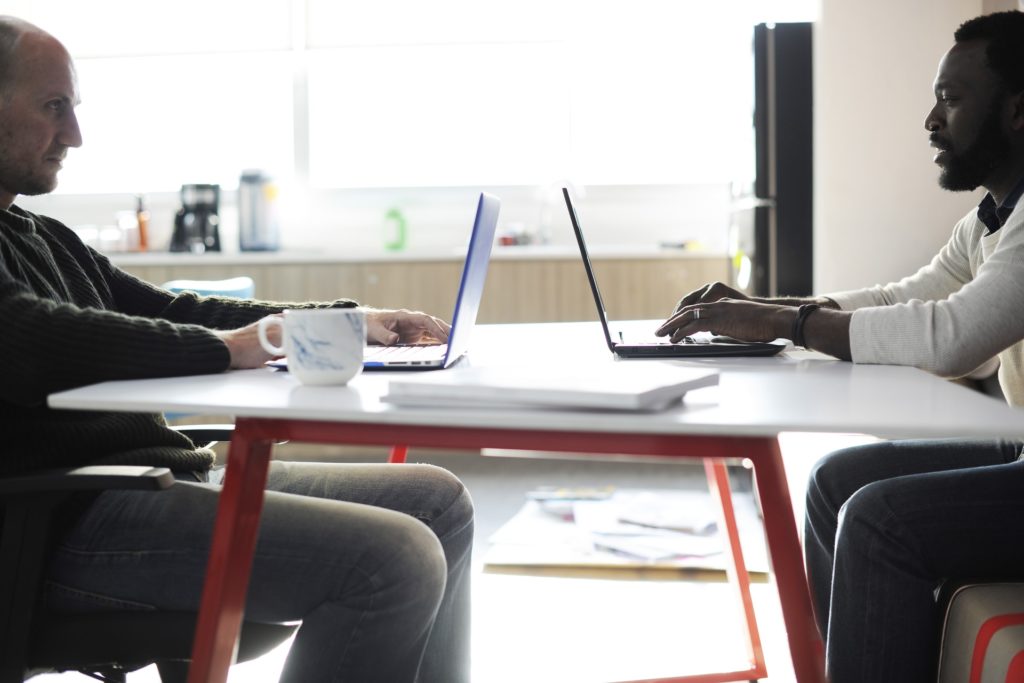 Balding men are perceived as older and less attractive than guys who got a hair transplant, according to a Johns Hopkins University School of Medicine study. It also found that people thought of men with full and thick hair as younger, better-looking, more successful, and more approachable.

Unfortunately, hairloss doesn’t make a good reputation in the workplace. Either you become a subject of office gossip or the laughing stock in the office (or both). That’s frustrating because people focus on your looks rather than your work ethics and performance.

And if you’re in the running for a key position in the company (like being a team leader or manager), how can you expect your future subordinates to take you seriously?

Fight hairloss to boost your chance of career growth

While having thicker and healthier doesn’t automatically make you a successful employee, the confidence you’ll gain with it contributes to your corporate success. Are you worried about your hairloss and how it’s affecting your work? Visit a trichologist to have your hair and scalp checked and get recommendations for a hair treatment that suits you best. A hair and scalp consultation is free at Svenson—book one now! #TheHairlossAuthority 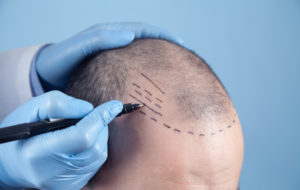 How Do Hair Transplants Work?

We lose anywhere between 50 to 100 hair strands per day. However, if your receding hairline or hair patches continue to worsen, a hair transplant will help you regain your hair and your confidence. Read on to discover how a hair transplant works. 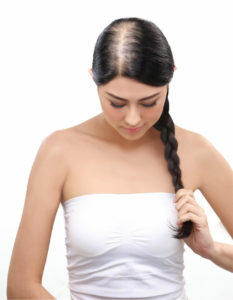 Hairloss is an issue that you have to nip in the bud. Because the longer you wait, the more hair you will lose. Save your tresses from falling out and your self-esteem from falling apart. Read on to learn the expert-proven advice on how to prevent hairloss in women. 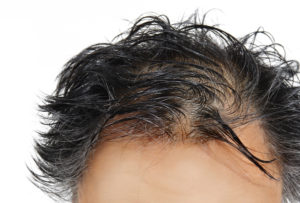 Your Quick Guide To Hair Replacement

Often, hairloss can take a toll on your self-esteem. There are also many products promising results that rarely deliver without side effects. Thankfully, there are now innovative and hassle-free hair replacement systems. 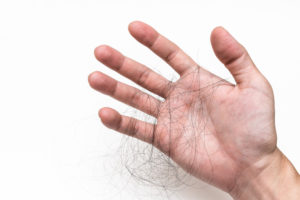 Thinning crown, receding hairline, growing bald patches? Hairloss affects as many as 50% of men by the time they reach their 50s. Some will even see the onset of hairloss as early as their 20s. But this does not mean that you have no choice but to accept a future of baldness.

svenson.com.ph uses cookies to ensure you get the best experience while browsing the site. By continued use, you accept our use of such cookies and you agree to our policy.